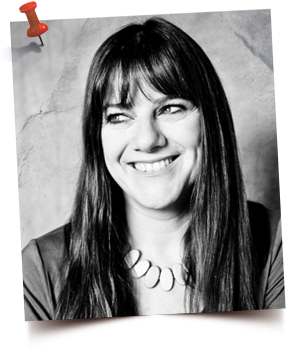 Trained originally in Theatre in Australia, she has worked most of her life as touring musician and songwriter and is widely known as Joyaa. In later life, she retreated in the studio; engineering and producing 30 albums for clients in 7 years.

Based in Bristol and at times Dartmoor,  she loves all things art and eco that are inspired by soul. She recently trained in family constellations and loves constellating environmental issues outdoors.

Victoria is also one of the founders of a new type of wind turbine based on sailing – Tradewind Turbines.