Thank you all for an amazing evening of music, chanting and meditation.

We at Seed were so blessed to have Deva Premal and Miten with Manose, and other musicians on Saturday 7th June at the Bath Pavilions. A truly remarkable evening enjoyed by all.
We hope to know about the 2015 date in late Autumn 2014 so for updates sign up for our enewsletter below or like us on Facebook 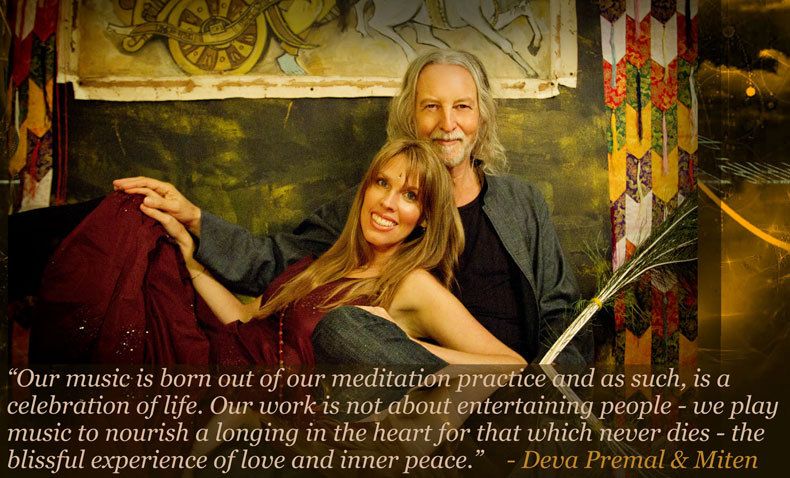 Deva Premal & Miten began their journey into love and music in 1990 when they met while studying meditation at an ashram in India. Their worldwide concerts and best- selling albums have since introduced millions in the West to the power of ancient Sanskrit mantras. Deva’s debut album The Essence (1998) rocketed to the top of alternative music charts and created a unique musical genre, placing mantras - which are basically sound healing formulas - into contemporary musical settings. Since then the duo - described by the USA Yoga Journal as the Johnny Cash and June Carter Cash of Chant - have released a string of acclaimed CDs with world-wide sales well in excess of one million units. They visit at least 20 countries annually, where their concerts have moved from yoga studios to audiences of thousands in theatres, cathedrals, music festivals, schools and even prisons. Their music transcends all the usual cultural boundaries, receiving accolades from such luminaries as best-selling author Eckhart Tolle; “...Pure magic...!” Hollywood rock icon and Grammy award winning actress Cher has recorded and performed their music and cites The Essence as “My favourite CD for yoga. 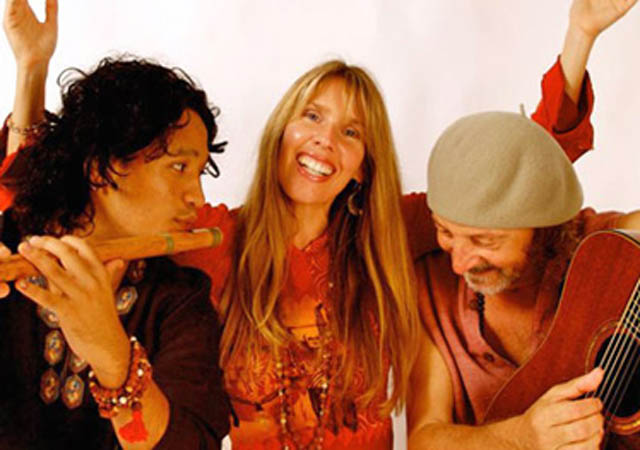